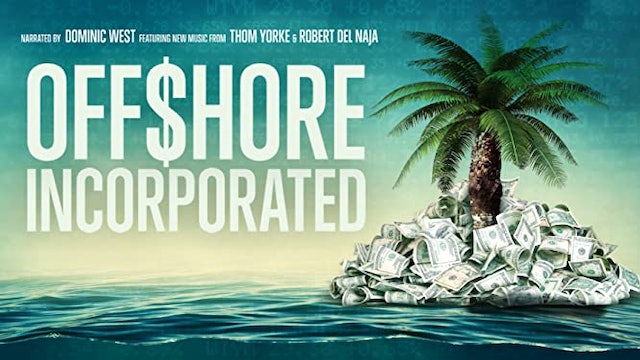 Narrated by Dominic West and featuring music from Radiohead’s Thom Yorke and Massive Attack’s Robert del Naja, Offshore-Incorporated explores the highly charged issue of tax avoidance schemes as found in the UK and around the world today. The documentary comes at a time of renewed interest in the subject following the recent Panama Papers scandal.
Cast: Dominic West 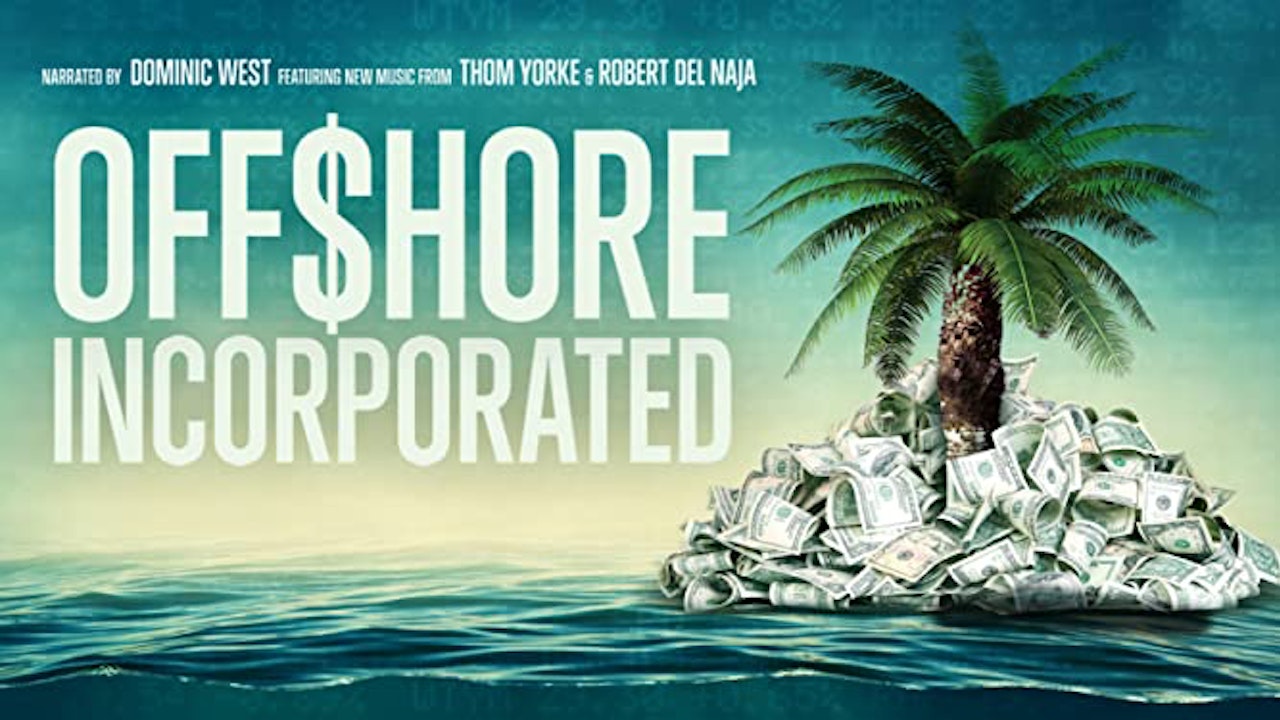