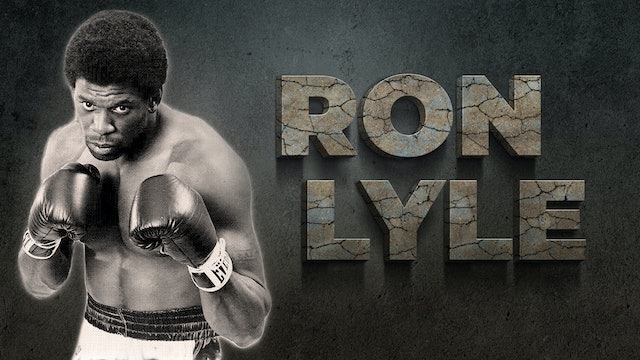 A look back at Ron Lyle, a convicted murderer who upon his release from prison, was able to rebuild his life and become one of the top heavyweight contenders in the 1970s. Lyle would fight Muhammad Ali, George Foreman, and Earnie Shavers among others. 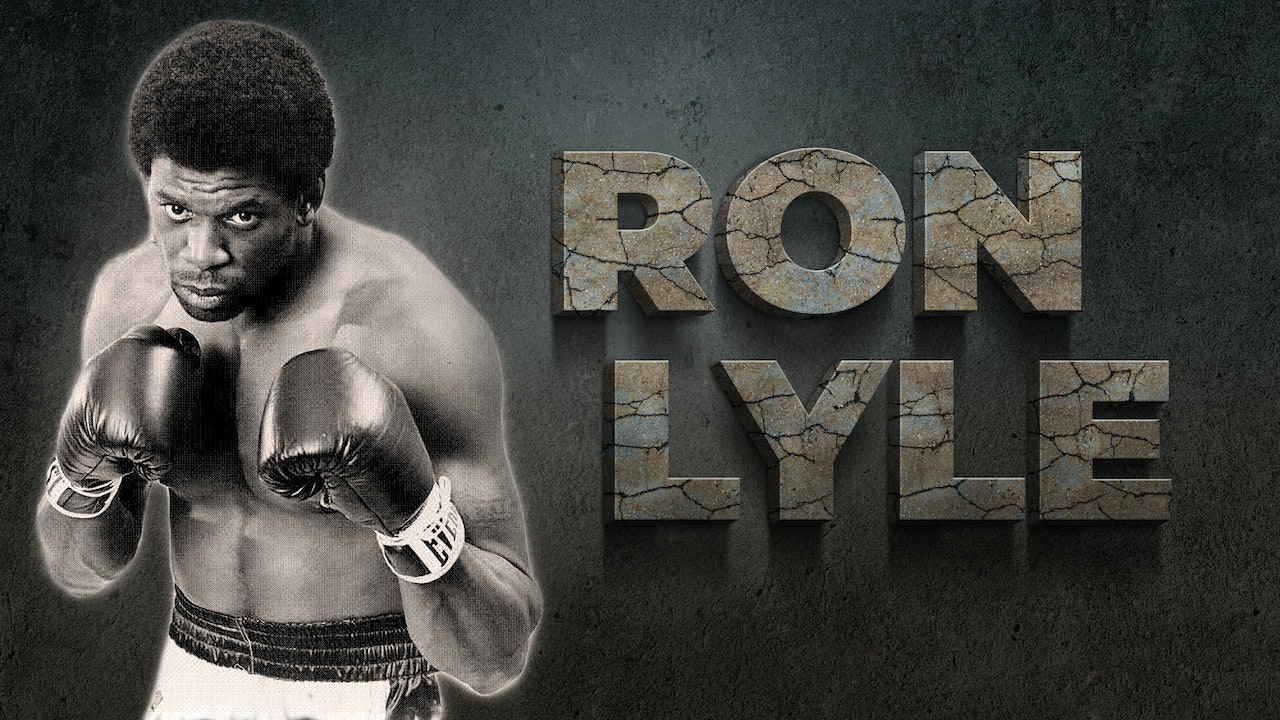