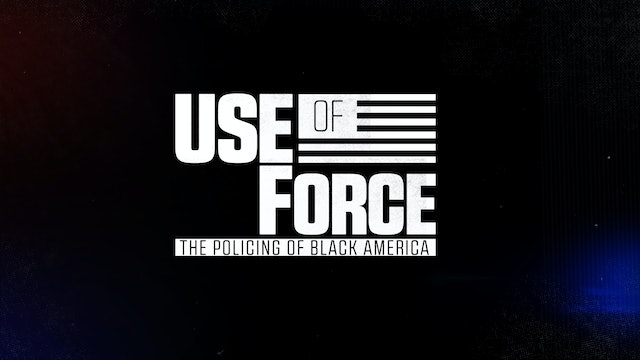 Use of Force: The Policing of Black America

Police killings of unarmed Black and Brown men and women have brought relations between law enforcement & communities of color to an all-time low. What is happening? How can we solve this epidemic?

USE OF FORCE is a documentary that delves into the fatal encounters between police and people of color in America. The film will highlight the personal stories of victims like George Floyd, Philando Castile, Sean Bell, Willie McCoy and others who have been killed by the police.

The documentary will take an in-depth look into the history of encounters between police and communities of color; chronicle the journey of the victims’ families as they take on the effort to combat police brutality; provide commentary from thought leaders about the policies and tactics enacted by law enforcement; and debate the politics of our country regarding the use of deadly force by law enforcement.

USE OF FORCE includes interviews with an unprecedented cross-section of political leaders, activists, victims’ families, law enforcement and prosecutors:

• Alicia Garza, Principal at Black Futures Lab, Co-founder of #BlackLivesMatter and the Black Lives Matter Global Network, the Strategy & Partnerships Director for the National Domestic Workers Alliance and the co-founder of Supermajority

• Frank Baumgartner, Richard J. Richardson Distinguished Professor of Political Science at The University of North Carolina at Chapel Hill, founding member of the Board of Directors of Healing Justice and author of “Suspect Citizens.”

The film won honorable mention at the 2021 Santa Monica Film Festival and premiered on NBC Universal’s Peacock TV on January 14, 2022. 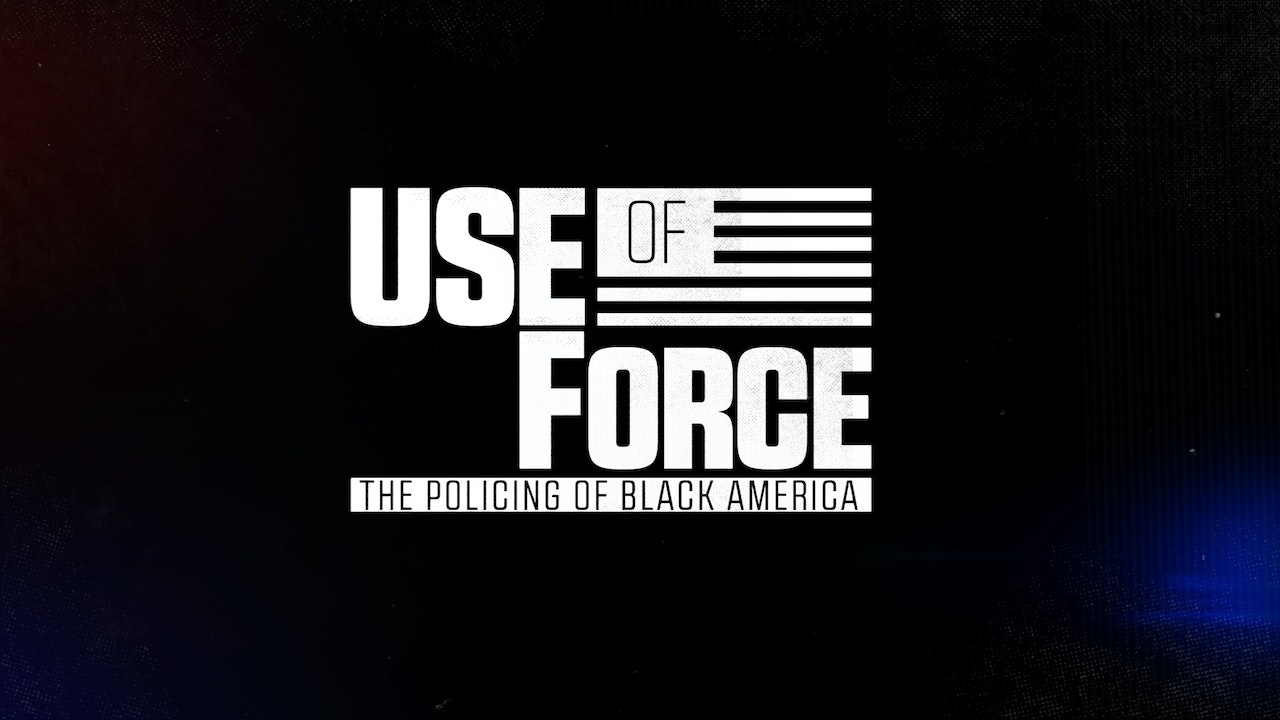